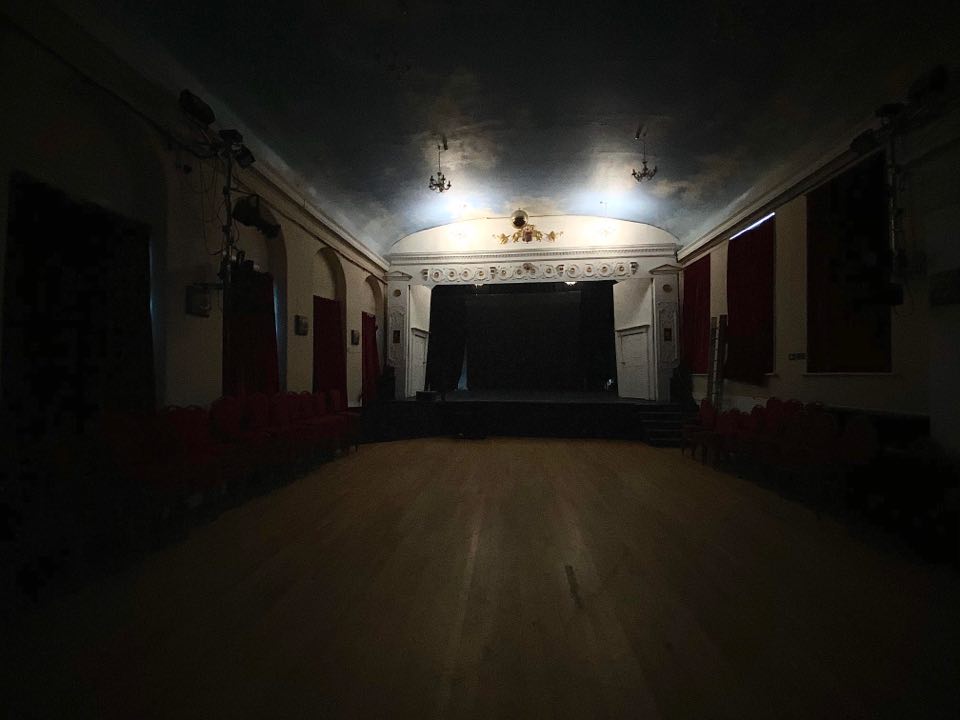 HALLOWEEN HAVOC WITH AFTER DARK PARANORMAL

DETAILS
30th October
9pm-2am
parking available on site
location: 42 Kent st, porstsea, Portsmouth, PO1 3BS
GROUNDINGS THEATRE PORTSMOUTH
Groundlings Theatre is one of the UK’s most dynamic and impressive Georgian Theatre’s. Built in 1785, Groundlings is steeped in history and was formally known as The Old Benny, the first free school in the city. It is located near Gunwharf Quays and The Historic Dockyard.
HISTORY
The Groundlings is a Grade II* listed Georgian theatre that is also on Historic England’s Heritage at Risk list. Built in 1784 as a Beneficial School, it was the first free school in the city. The upstairs rooms were used as a public hall for concerts, theatre and meetings. Anecdotes and ghost stories abound about the building’s history. It is known that Queen Victoria visited at least twice, on one occasion to see legendary composer Strauss in concert. Reportedly in 1812, Elizabeth Dickens went into labour with Charles Dickens while attending a dance in the building. Josephine Butler held her first campaign meeting in the building that resulted in the criminalisation of Child Prostitution and Sir Henry Ayers was pupil at the Beneficial School, citing his education as one of the reasons for his success. Honorary patrons of the Beneficial Society that owned the building and ran the school included Lord Palmerston and Prince Albert, who both donated large sums of money in 1835 to allow girls to be educated. The school closed in 1930 due to World War II and it became a youth training centre in 1962. It was almost burnt to the ground by a stray firework in 2004 but survived and was bought in 2010 by local actor and artistic director Richard Stride, founder of the Groundlings Theatre Company, who was in search of a permanent base for his organisation. The building was subsequently named the Groundlings Theatre after the Elizabethan theatre patrons who frequented the ground (or yard) of the theatre because they could not afford the balconies. The theatre still retains many original features such as floorboards and fire places. The flat-floored theatre space currently has a stage with proscenium arch. Versatile tiered seating or steel deck staging allows the space to be used in the round or used for studio space or dinner theatre. There are rehearsal rooms, offices and a dance studio that can be hired and the costume department offers over 10,000 items that can be borrowed. The organisation also runs a successful drama school.
COVID-19 INFO
After dark paranormal shall supply PPE such as
masks
gloves
anti bacterial wipes
sanitiser
temperature readings
covid secure areas
pre sanitised goody bags
social distance measures 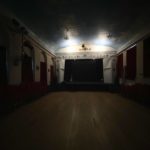 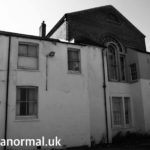 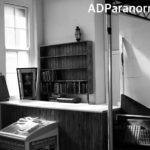 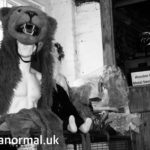 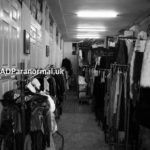 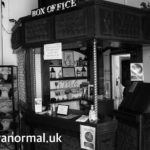 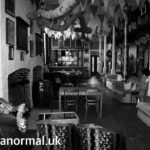 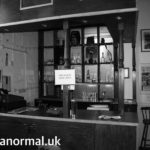 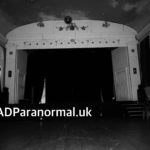 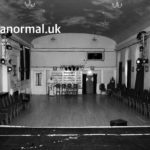 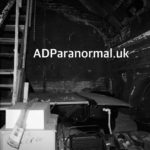 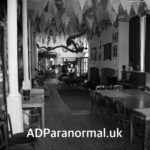 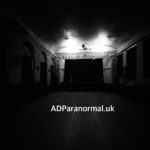 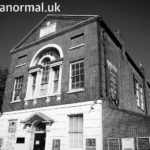