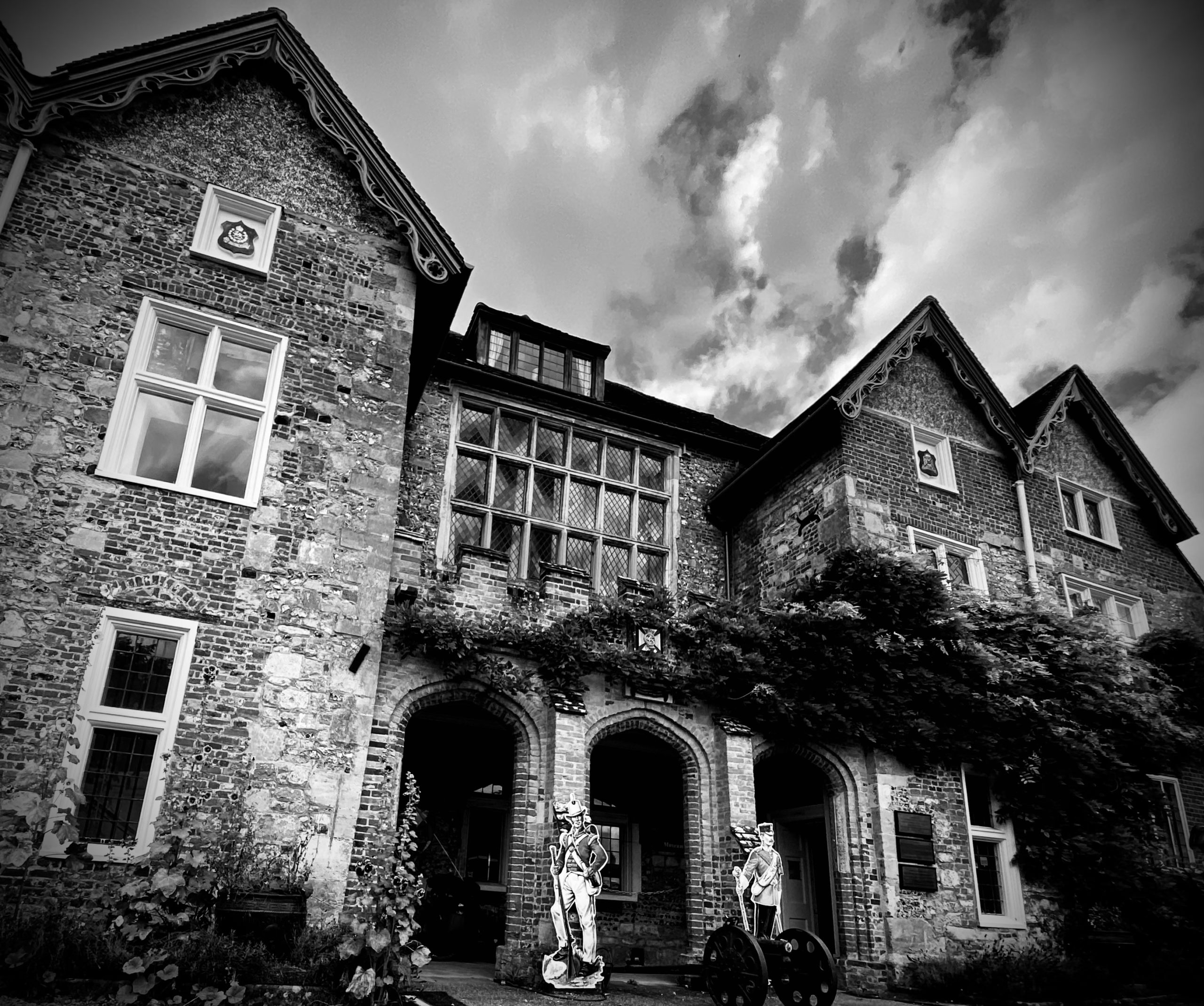 The Rifles Museum is the regimental museum of The Rifles. It is located in Winchester in Hampshire, England and is part of Winchester’s Military Museums.

The museum was established as “The Rifles Collection” in 2013 with the objective of preserving artefacts of importance in the history of The Rifles since it was formed in 2007. It also organises a programme of regular military talks around the UK. Now known as “The Rifles Museum”, the museum is organised chronologically and it has a special display relating to the courage of soldiers, and the Victoria Cross in particular. It forms one of the six military museums at Peninsular Barracks.

The Rifles Museum in Salisbury has a long history of paranormal activity, with books flying from shelves, heavy footsteps from empty rooms and even the apparition of a woman who is seen on a regular basis by staff. Your ghost hunt at The Rifles Museum will give you an honest opportunity to experience ghostly activity and may leave you running for the door. Staff have seen the figure of a Cavalier and also a ‘grey lady’ within the building and there have been reports of bright light anomalies and significant temperature drops in sealed rooms by paranormal groups carrying out investigations here.

Although its present appearance owes much to 19th century alterations, the origins of The Wardrobe, 58 The Close lie in the 13th century and the overall shape of a central hall (originally open to the roof) with two service wings still remains. At first the residence of one of the canons who served the Salisbury Cathedral it later passed into the hands of the Bishop of Salisbury. It is probable that use as a storehouse for church treasures and relic, as well as an administrative base for the Bishops household which led to its name of The Wardrobe, a title first recorded in 1543.

After use in the Second World War as a hostel of the Auxiliary Territorial Service (ATS) it was rented in 1945 by the Diocesan Training College for Schoolmistresses to provide accommodation for 25 students and 2 members of staff. This use continued until 1969. The building then remained empty for some years, with its future in doubt but during the 1970s negotiations took place for the building to become a museum for The Rifles (Berkshire and Wiltshire) Museum and finally in the summer of 1981 the Museum was officially opened by HRH Prince Philip, Colonel-in-Chief of the Duke of Edinburgh’s Royal Regiment, on 29 July 1982.

In the 18th century members of the Coles family divided the upper and lower halls, forming on the ground floor an entrance hall, staircase hall and dining room, the arrangement which survives today. A central entrance replaced the large window on the courtyard side of the original lower hall. The Rifles Museum is now used by visitors from all over the country. 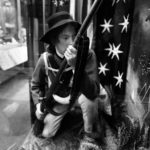 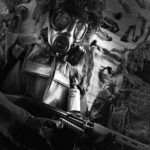 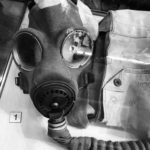 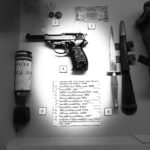 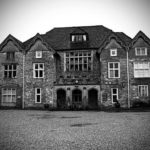 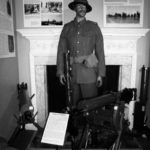 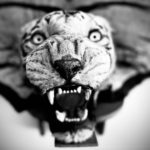 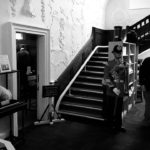 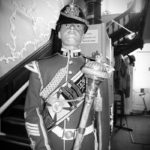 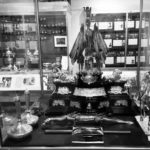 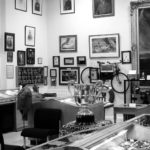 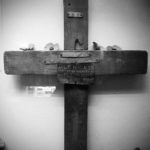 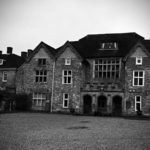 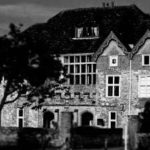 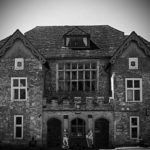