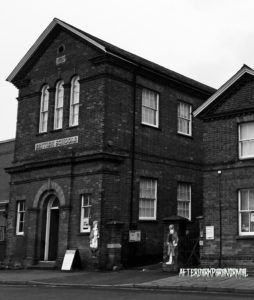 The British School Museum was founded in 1810 by William Wilshere with the current museum complex being made up of grade II listed school buildings. The original schoolroom was the first monitorial school for the sons of the poor in Hertfordshire. Teaching was based on Joseph Lancaster's methods of monitorial teaching. He developed a system in which large numbers of younger scholars could be taught by older scholars under the supervision of the master (for boys) or mistress (for girls). This method continued until the Revised Code of 1862 that brought in the Pupil Teacher method of teaching.

The British Museum is renowned for its paranormal activity, it is so regular, it is said to occur on a daily basis. Visitors have mentioned they have seen several Victorian children on the grounds, as well as footsteps and loud noises being heard from behind locked doors. One of the most active locations at the British Museum is the old Headmasters office, where members of the public and some of the After Dark Paranormal team have recorded things such as footsteps, items being moved by themselves and even a sighting of the Headmaster himself!

Groundlings theatre The Groundlings is a Grade II* listed Georgian theatre that is also on Historic England’s Heritage at Risk list. Built in 1784 as a Beneficial School, it was the first free school in the city. The upstairs rooms were used as a public hall for concerts, theatre and meetings. Anecdotes and ghost stories abound about the building’s history. It is known that Queen Victoria visited at least twice, on one occasion to see legendary composer Strauss in concert. Reportedly in 1812, Elizabeth Dickens went into labour with Charles Dickens while attending a dance in the building. Josephine Butler held her first campaign meeting in the building that resulted in the criminalisation of Child Prostitution and Sir Henry Ayers was pupil at the Beneficial School, citing his education as one of the reasons for his success. Honorary patrons of the Beneficial Society that owned the building and ran the school included Lord Palmerston and Prince Albert, who both donated large sums of money in 1835 to allow girls to be educated. The school closed in 1930 due to World War II and it became a youth training centre in 1962. It was almost burnt to the ground by a stray firework in 2004 but survived and was bought in 2010 by local actor and artistic director Richard Stride, founder of the Groundlings Theatre Company, who was in search of a permanent base for his organisation. The building was subsequently named the Groundlings Theatre after the Elizabethan theatre patrons who frequented the ground (or yard) of the theatre because they could not afford the balconies. The theatre still retains many original features such as floorboards and fire places. The flat-floored theatre space currently has a stage with proscenium arch. Versatile tiered seating or steel deck staging allows the space to be used in the round or used for studio space or dinner theatre. There are rehearsal rooms, offices and a dance studio that can be hired and the costume department offers over 10,000 items that can be borrowed. The organisation also runs a successful drama school. 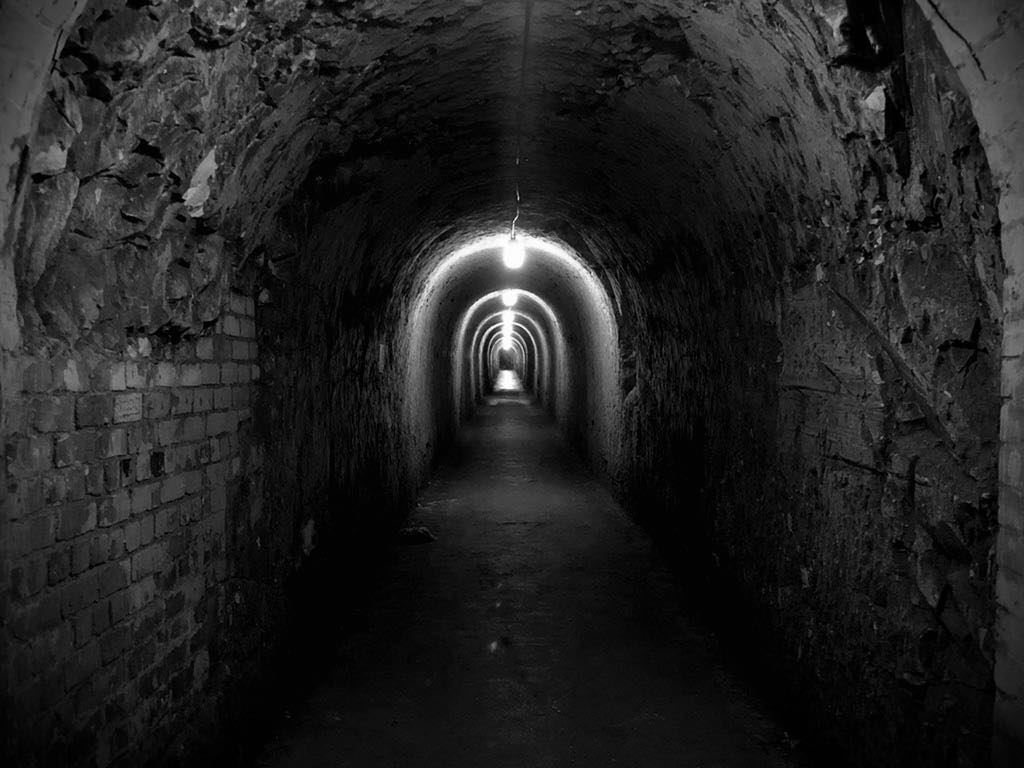 Fort widley / Portsmouth
FORT WIDLEY, Portsmouth for a evening in the darkness as we investigate the haunted tunnels. This amazing “Grade II” listed building was built in the 1860’s. The amazing Fort Widley remains a fan favourite amongst paranormal investigators. “Fort Widley is part of a network of Victorian forts across Portsdownhill which were built to defend Portsmouth. They took years to build under dangerous conditions – resulting in the belief that it’s one of the most haunted areas on the South”. We have investigated these tunnels several times, and to date we have always had activity in the vast network of the tunnels.
Read More